The 2014 edition of Pumpkinfest was a little damp. But, when it wasn’t raining, people came out and enjoyed themselves.

Joseph J Entertainment was once again asked to provide music throughout the downtown core of Port Elgin as the Cinderella’s Carriage Antique Car Show took place.

Cars came from all over Ontario to enjoy the atmosphere with Chocolate trophies being handed out to the lucky car catagory winners.

A Flash Mob was also part of the festivities as members of the Saugeen District Secondary School’s Drama Club gave attendees a little taste of Grease, the Musical. The schools drama department will be performing this December at the high school. Tickets will be advertised in the Shoreline Beacon newspaper as they become available.

Pumpkinfest Village reported a Canadian record as a 96.2 lbs Rutabaga was weighed. Wow!

Lots to see and do at Pumpkinfest.
Family fun second to none! 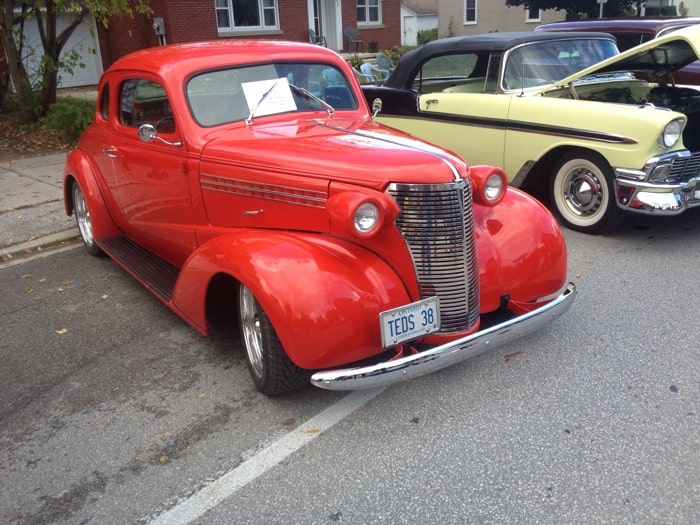 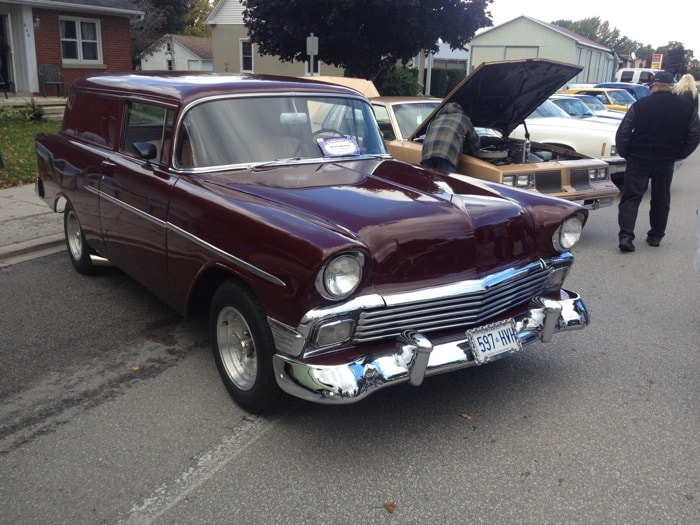 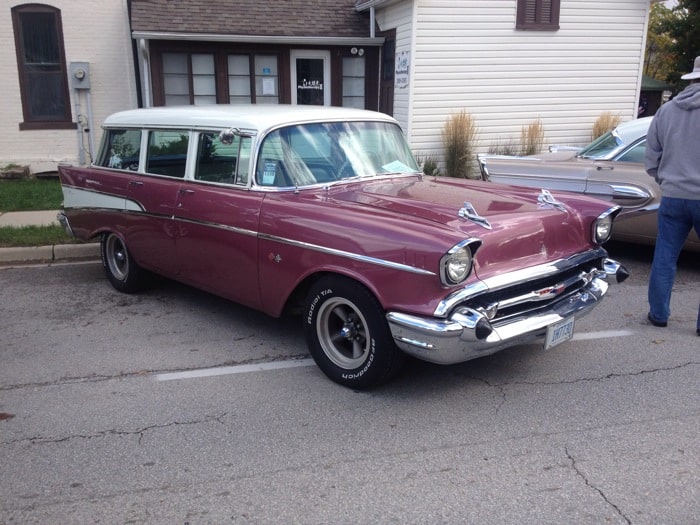 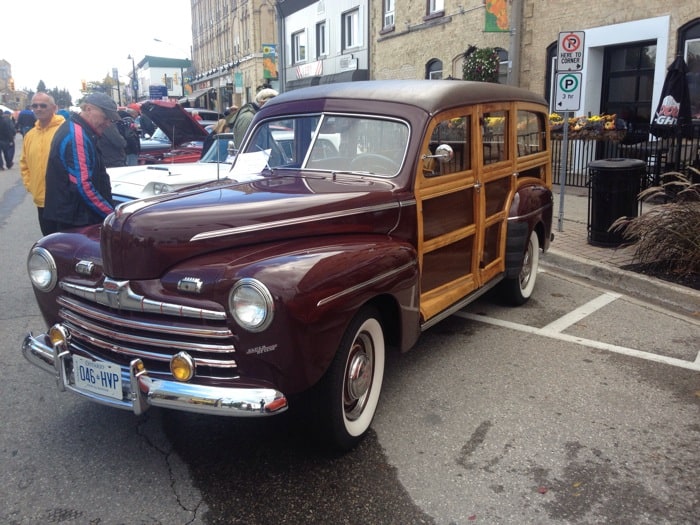 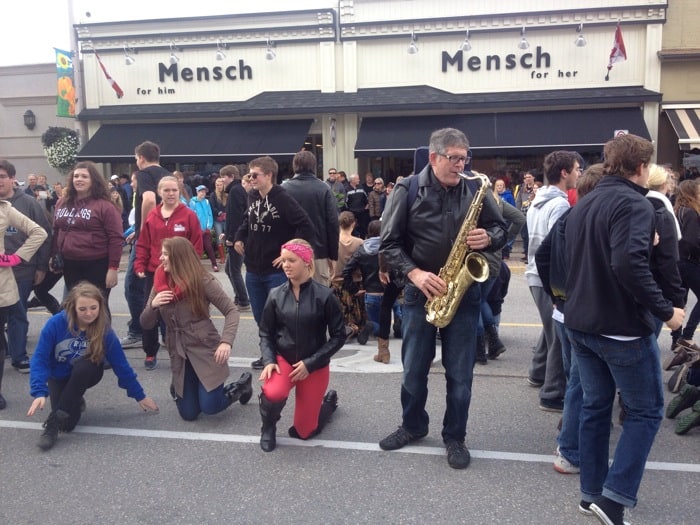 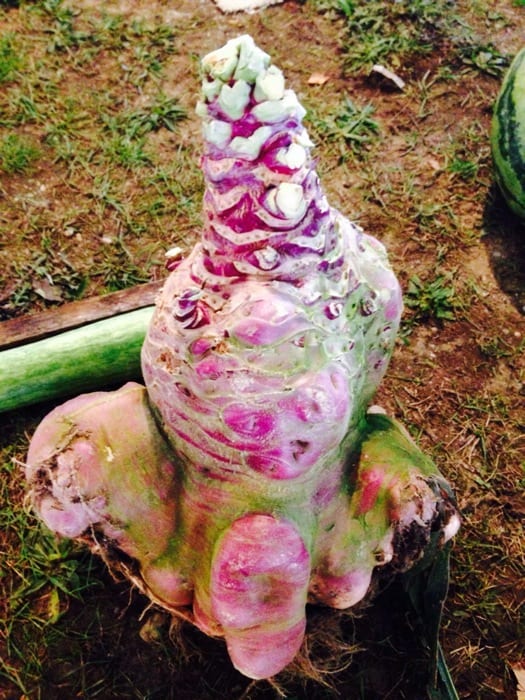