I think that it is safe to say that we are hoping Willie predicts an early spring!

Joseph J Entertainment has been fortunate to be a part of the festival for many years, usually as a DJ for the Lion’s Club Festival Dance.

A custom photo card was produced and more that 180 photos were handed out as commemorative keep sakes.

We were housed in a giant inflatable Igloo. What a great setting!

February 2, Wiarton Willie himself will be the star attraction as he pridicts the coming spring! 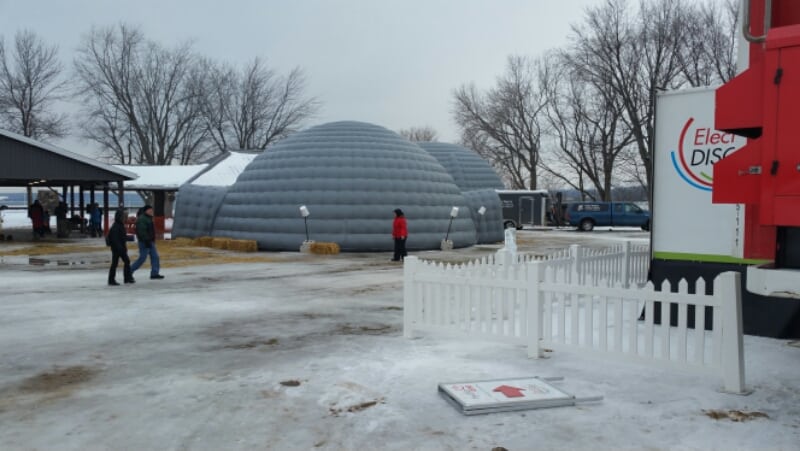 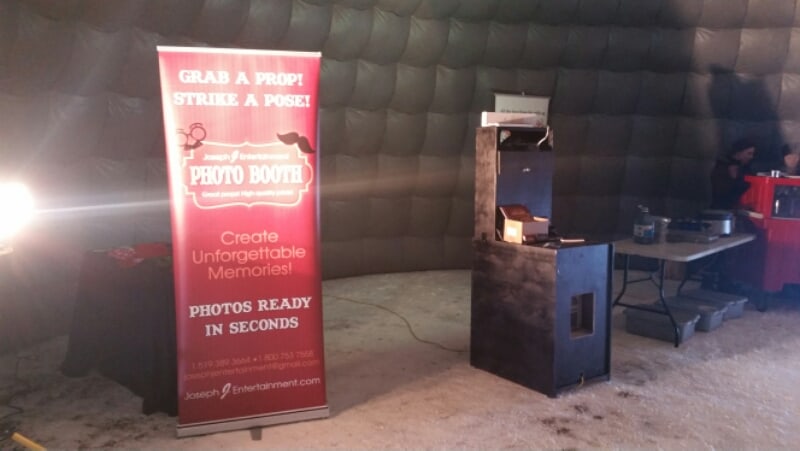 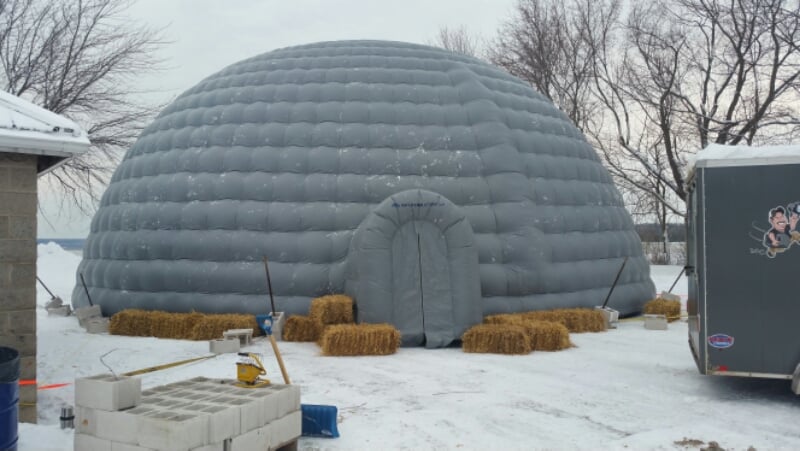 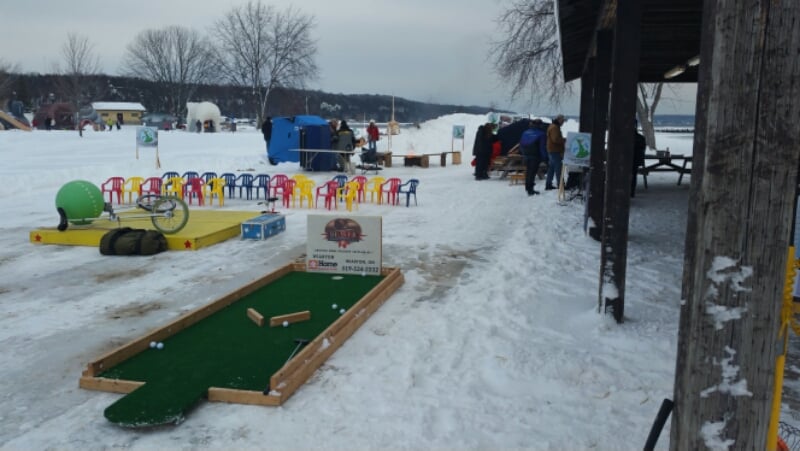 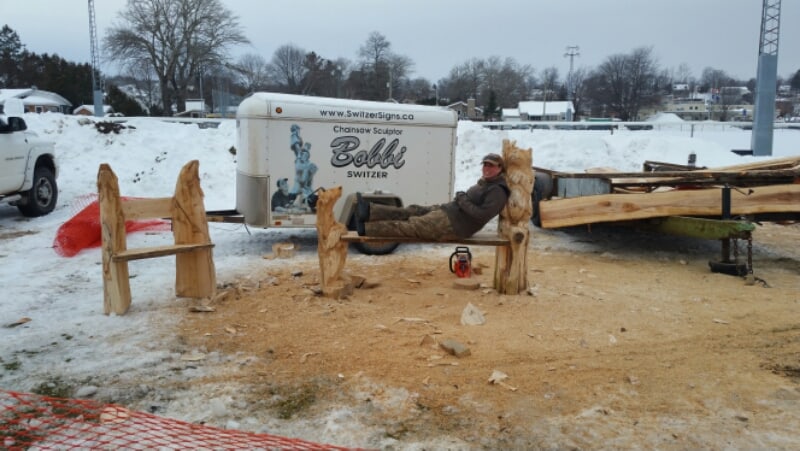 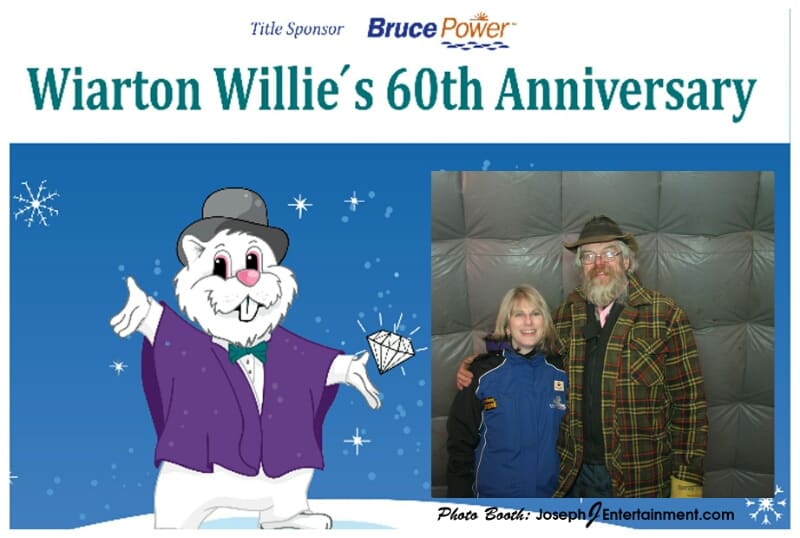 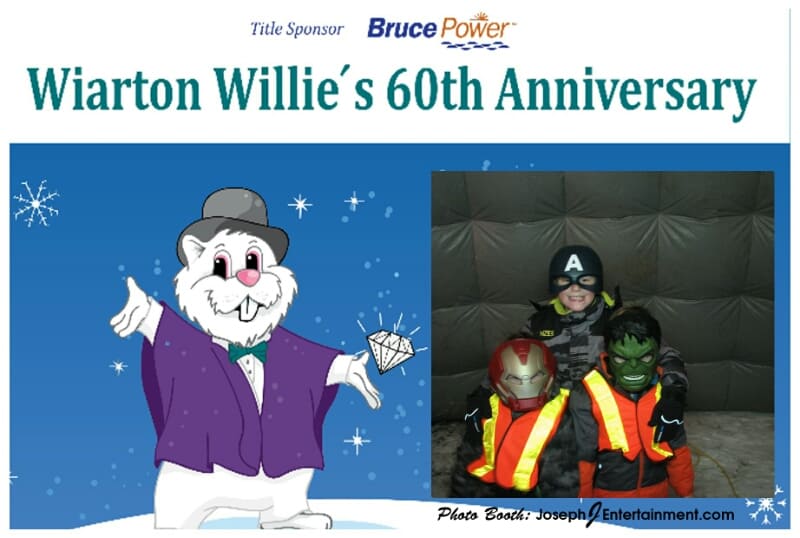 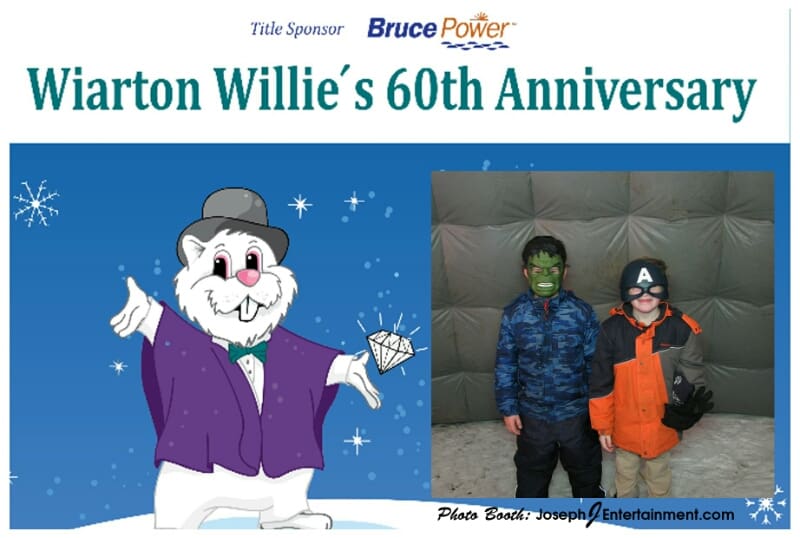 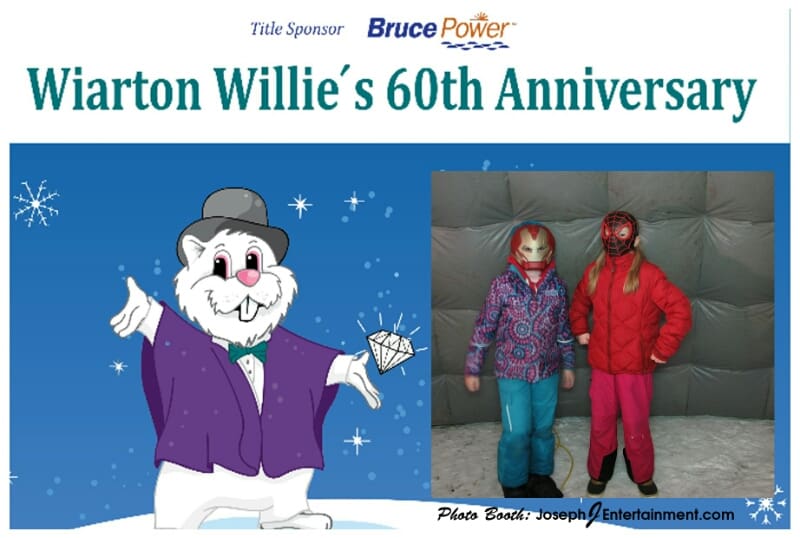